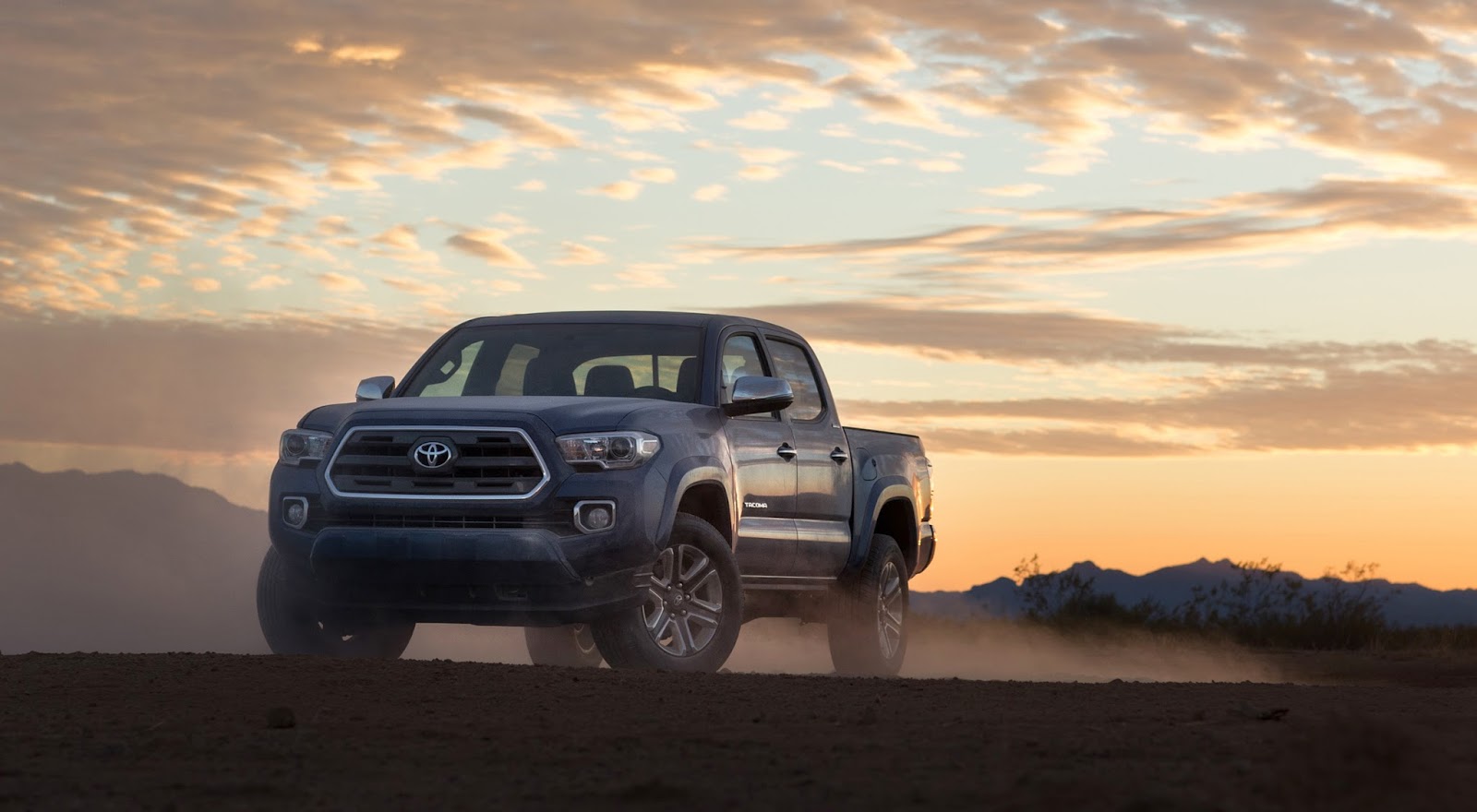 We'll know soon if this Tacoma is a fully baked, all-new model, or if its just a thorough refresh on an existing (and old) truck. Stay tuned.
Posted by Stokes Automotive Group at 10:49 AM